This bread is the emblematic companion of our Christmas menu: leg, black roast and chicken salad. It goes without saying that eating this bread for breakfast is putting a smile on any sleepy face!

There are many recipes for the elaboration of this bread, being a traditional preparation each family has its recipe, its particular touch that makes it unique; Although they all have the same ingredients, the proportions and method of preparing the dough may vary a bit.

To say ham bread is to invoke the Venezuelan Christmas!

This recipe that I bring you today is the one we make at home, surely there is variation in the ingredients in some people, but it is an easy recipe that results in a soft and delicious ham bread.

Let’s talk a little about what ham bread is

Who’s invented Ham Bread? It’s a question that all of us ask ourselves, needing to know the source of this iconic bread.
It is known for sure that the first breads were made in a bakery in the middle of Caracas, according to Miro Popic, who was in charge of finding the origin of this emblematic Venezuelan bread.

This bread distributed around the national geography, and the rest is history. What’s certain is that no matter where we are, we all want to eat ham bread at Christmas. Today, with the migration of Venezuelans to various parts of the world, it’s easy to get ham bread in Madrid, Miami, Bogotá and avoid counting, because many people not only make it for family consumption, but also sell it for sale.

If there is something good about all this tragedy in which my nation has been transformed, it is that Venezuela’s gastronomy is being sampled and palates are being won all over the globe!

Preparation of the ham bread dough

Making this dough is very easy, I use a Kitchen Aid to knead it, but before I got lazy I was kneading by hand!
This dough works great for making savory stuffed breads. I usually make it with instant yeast, but this time I have used active yeast, as I had a few sachets there that I wanted to use before expiration.
I have not used the direct method as in the golfeados, but the traditional one of testing the yeast (making a foam) and adding it to the flour. If you are using instant yeast, just add the yeast with the flour and add the liquids without doing this additional step.

Ingredients for the stuffing

The proportions of these ingredients vary according to the taste of the person who prepares it; There are those who like it with a lot of ham, others with a few olives and raisins, others who omit the bacon and some more add cheese

I really like ham, and then a layer of bacon on top; I try that all the flavors are balanced in the right measure, but that each one adds the amounts they want to their bread; What if I cannot conceive is a bread without any of the ingredients (there are people who start to take away raisins and olives! ) because this combination of ingredients is what makes this Christmas bread unique and special.

More and more people want to make homemade ham bread, so in order not to fail in the attempt and look like all professionals, these tips will suit us:
Use the best quality ingredients we can get, especially the ham, preferably
Pierce the bread with a fork once it has been rolled to allow steam to escape. 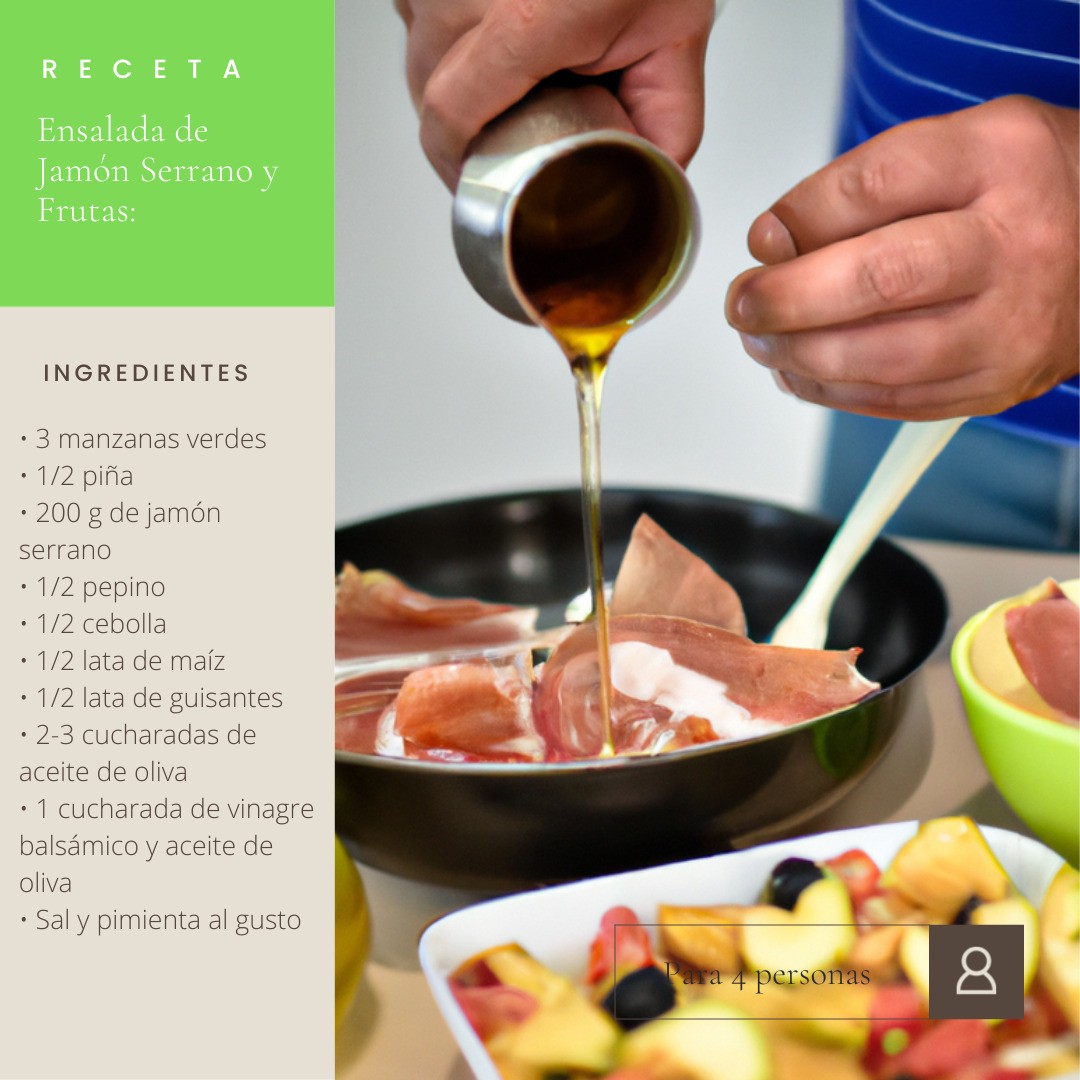 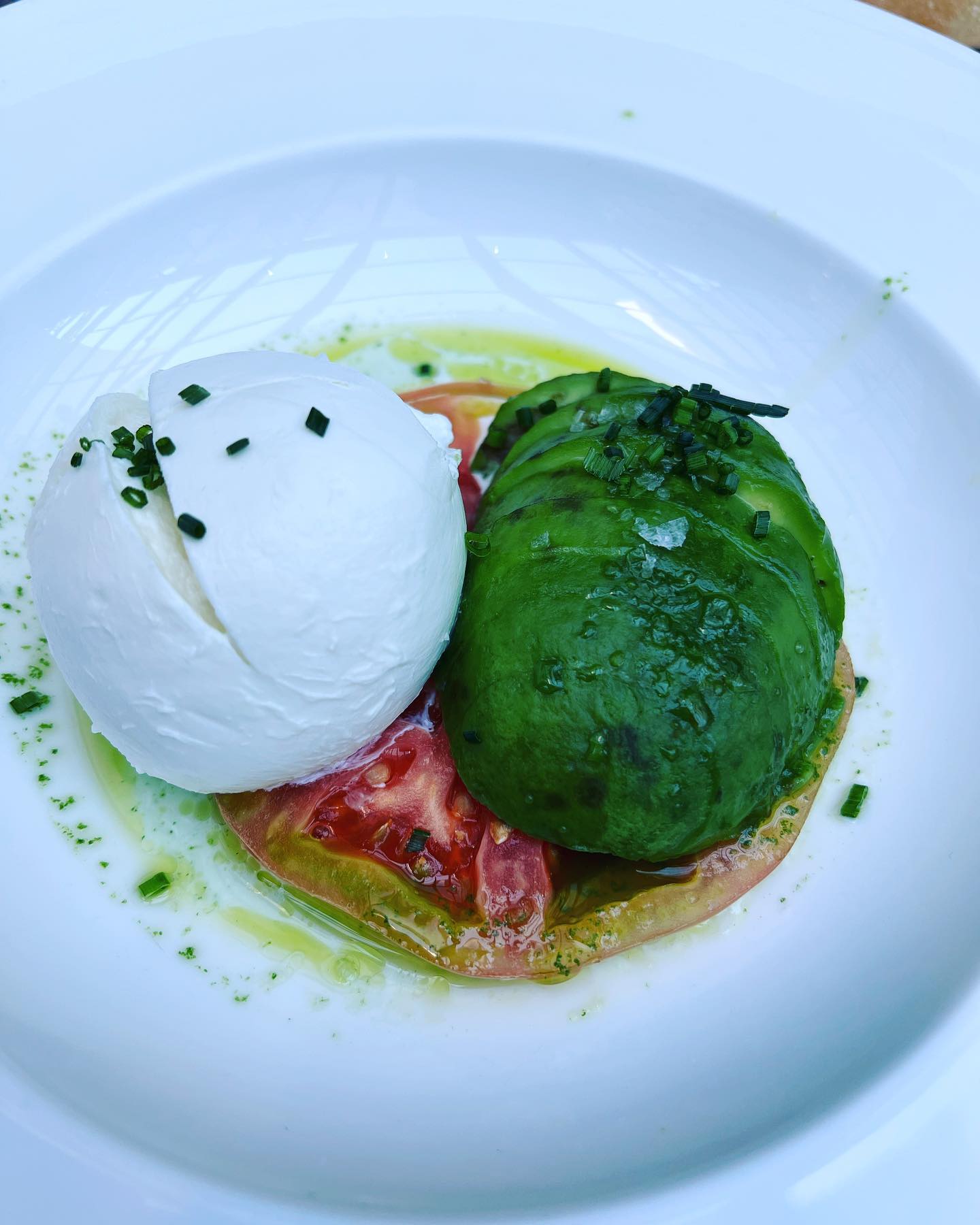 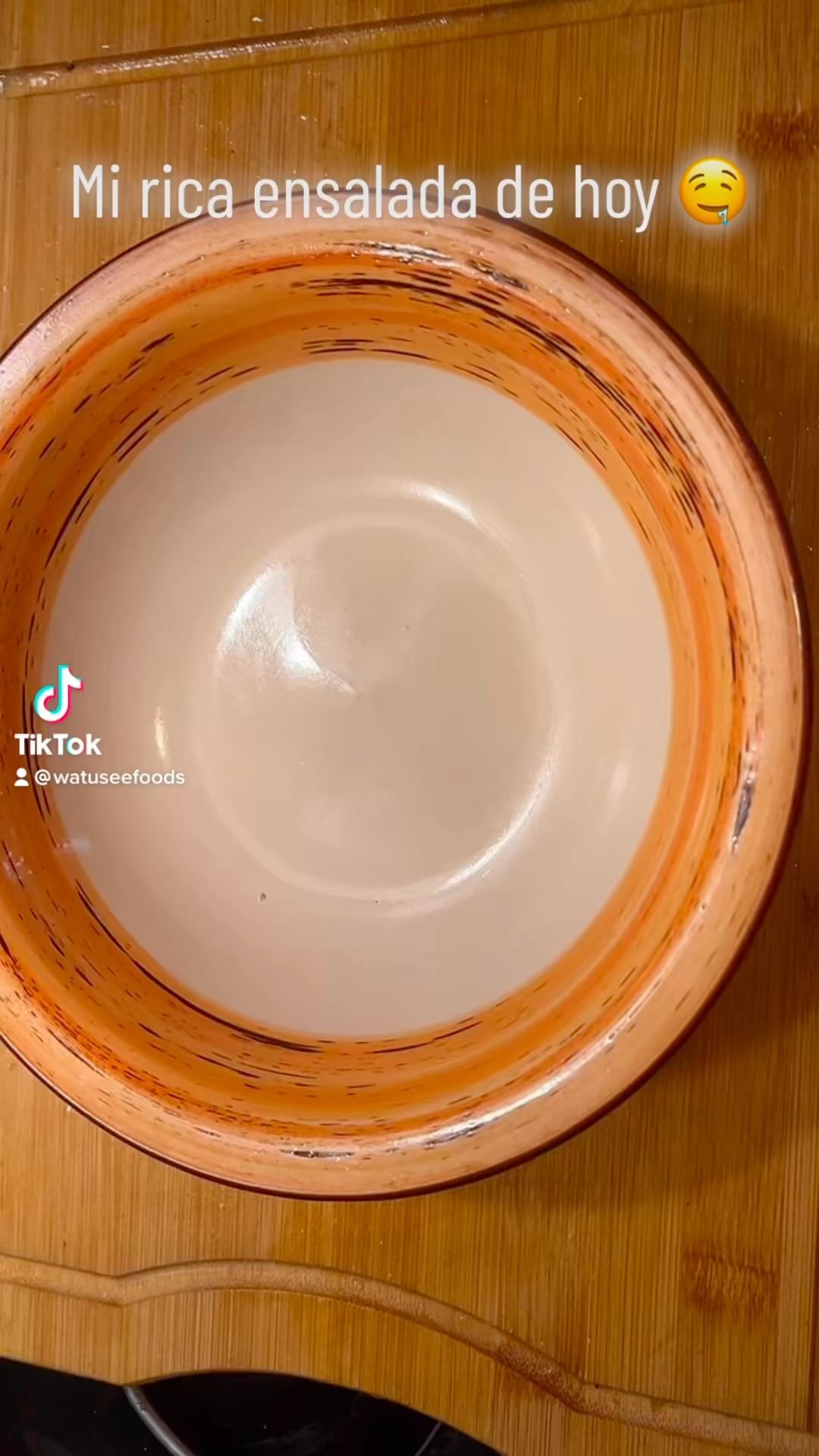 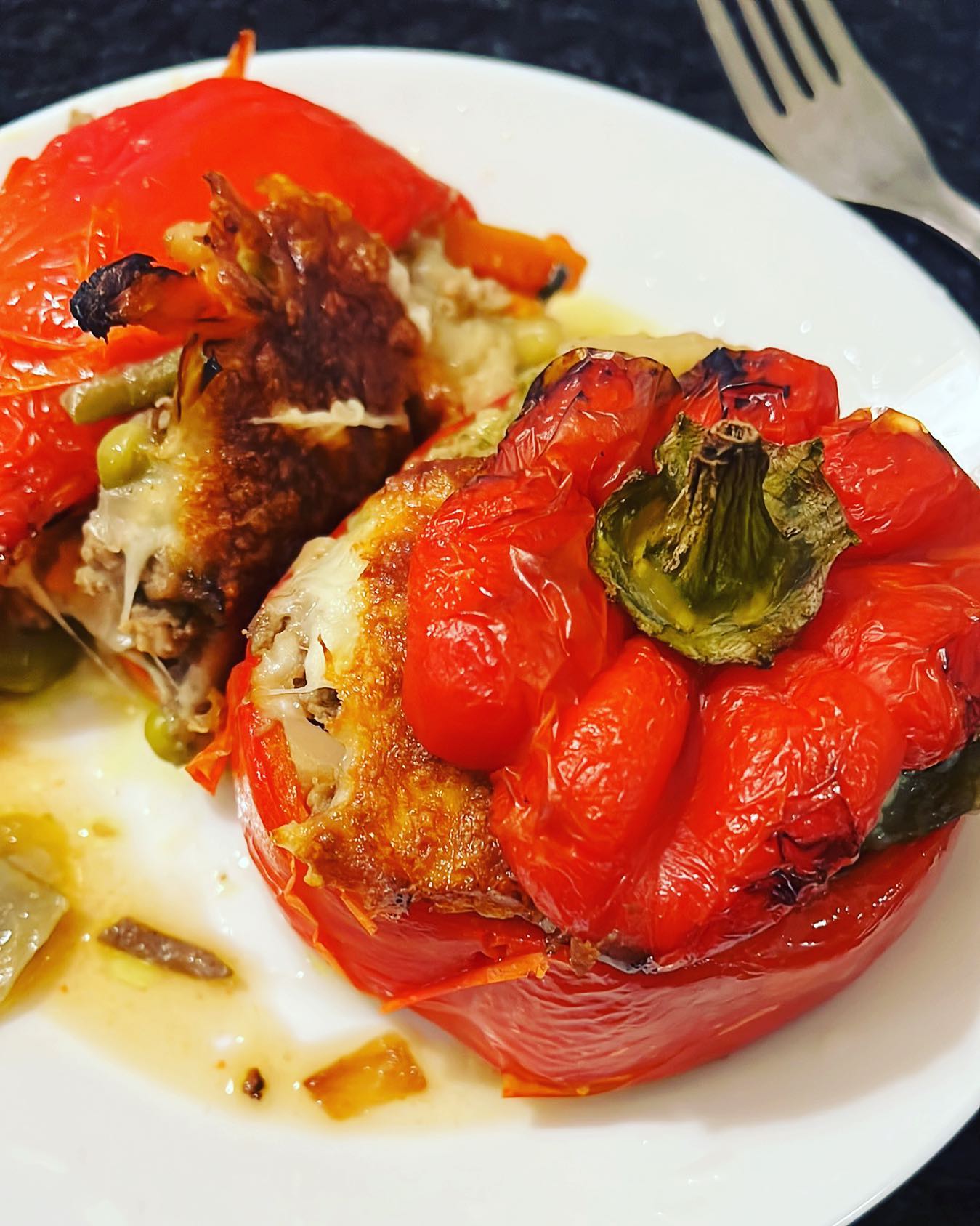 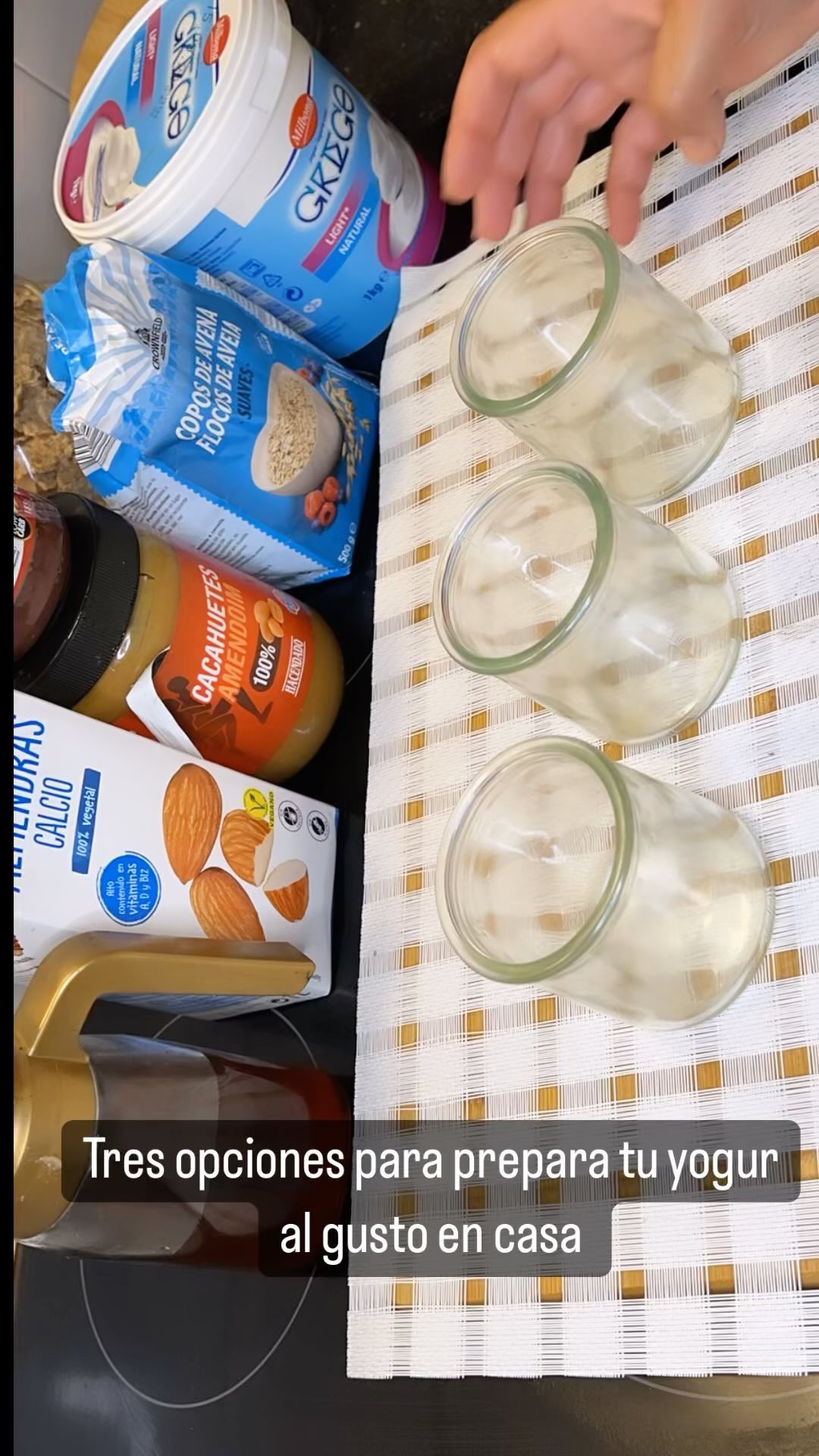 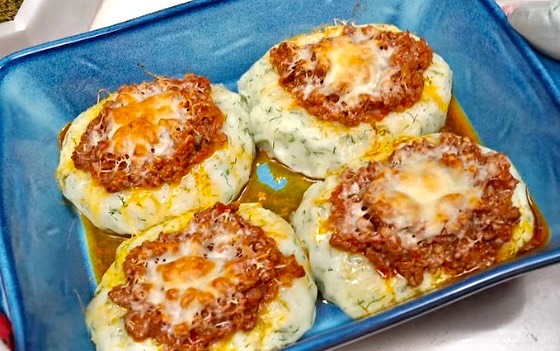